Who is your fav. video tutorial person?

Before tackling the projects I always like to watch the video tutorial and then tackle it. I don’t know if that’s the wrong way to do it but I take notes and then scamper on from there. Anyhow long story short, I have just met the Brendan guy! What a delight!

Lots of value added information and just thought I’d imaginary hat tip to that tutorial person! Do any of you have favorites?

I absolutely love geohot. He’s rather cynical at times, but his derisive attitude can be quite funny. I’ve learned a lot about Computer Science from him.
He also made his own self-driving Acura ILX car!

For career advice and interview practice, I enjoy watching videos from: 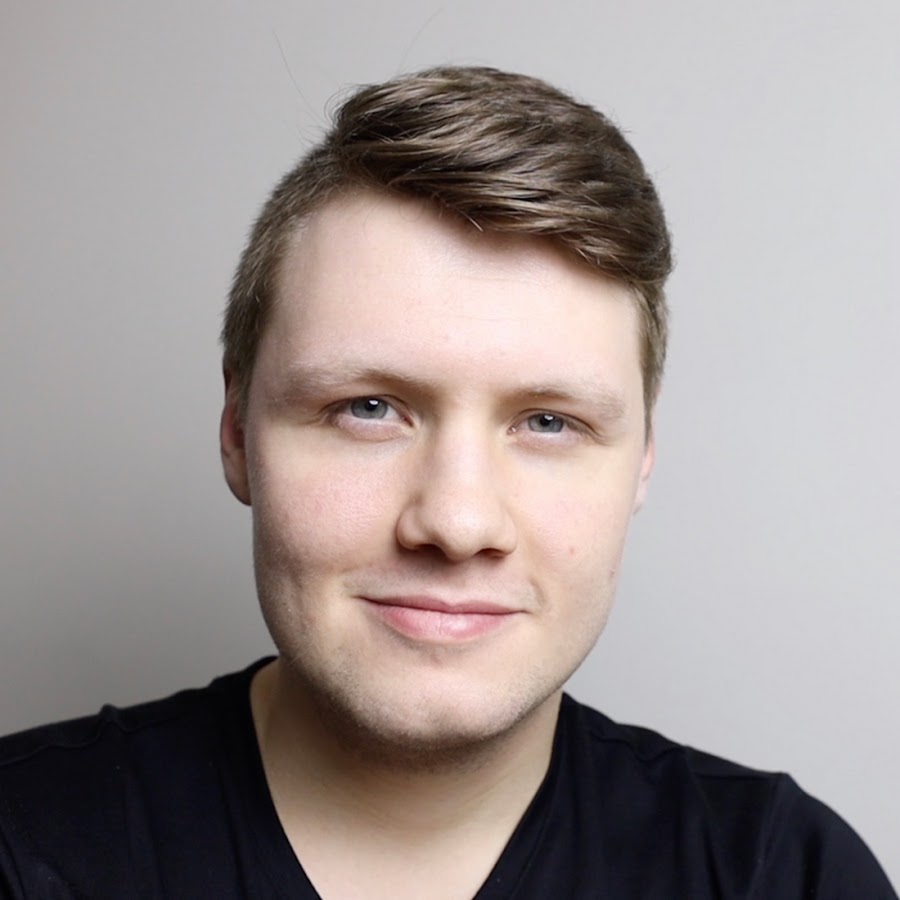 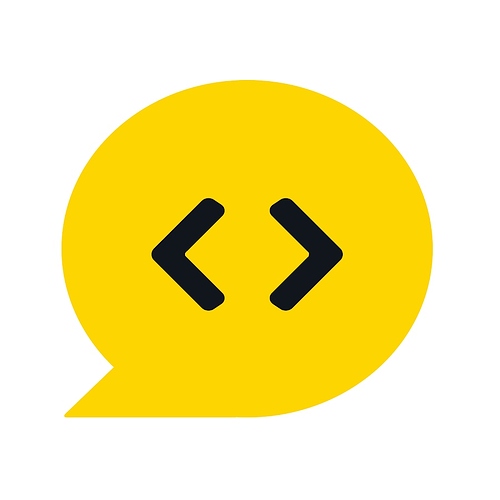 On interviewing.io, you can book anonymous interviews and mentorship sessions with senior engineers from Google, Facebook, Amazon, and more. Get better at al...

Corey Schaffer is great with all things python, Kevin Powell is great for all things CSS, Miguel Grinberg is great specifically for Flask (all on youtube). I also like the CS50 and MIT courses.

OMG YES!! Monsieur Clement is amazing … I’ve binged a few of his videos!! I love his slight of hand stuff he incorporates in. I want to totally build my resume the way he did as well. On Codecademy going through the Object tutorials I forgot his name but I remember the guy saying he was a dev from Ohio gave really great explanations too!! Going to check out interviewing.io !! Thanks for sharing

He looks like he ought to be a character on Silicon Valley. I already stan that!! Going to have to check him out too. Thanks for sharing,

This is amazing I wasn’t expecting such a great amount of cool new things to check out. I love me some Python I’ll have to check out Corey!! Are you doing CS50 as well? I’ve done the Mario Pyramids but I need to do the credit function but I’ve been so deep into the Javascript on here I need to hustle back on over there and finish my assignments

Have any of you watched William Fiset? He’s an ex Google engineer and I believe he does something with Free Code Camp … His Data Structures and Algorithm videos along with the Coding challenges he solves are well worth the watch. 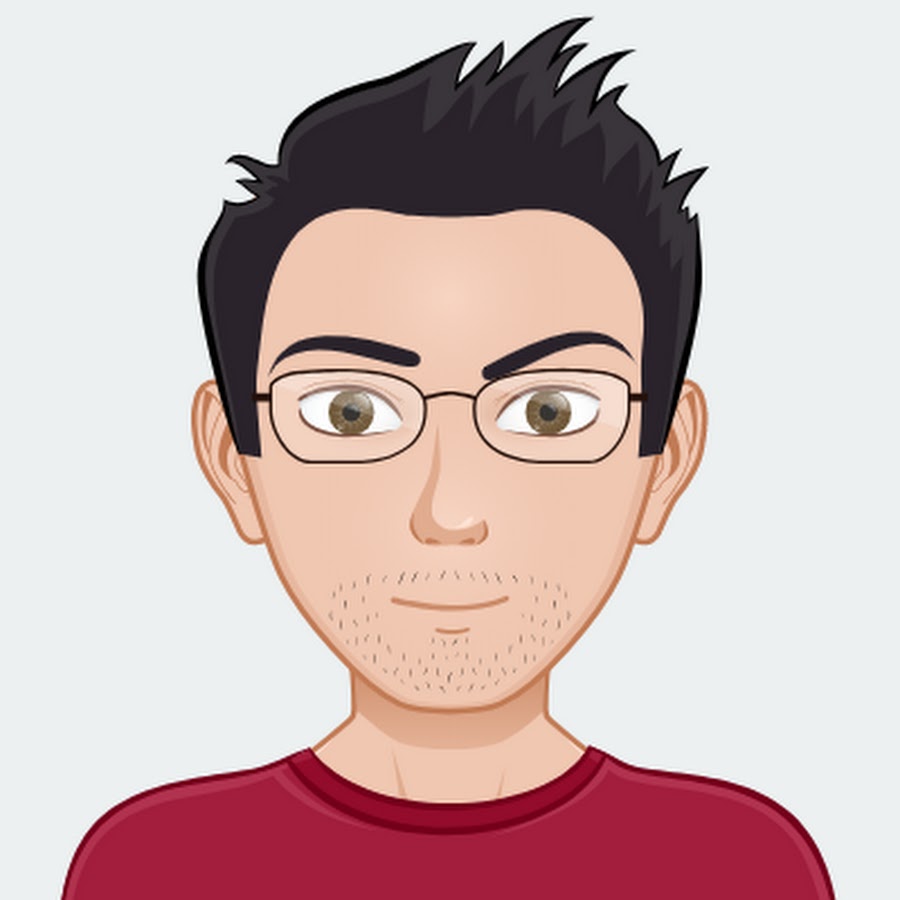 The goal of this channel is to provide educational computer science and mathematics videos for all to enjoy and learn from.

I did the CS50 for python flask stuff (along with Schaffer and Grinberg). I always have their channel bookmarked though for when I want to look at their other material since I think they present it very well.

Ooh!! Did your CS50 certificate open some doors for you ? Sorry if that is venturing into nosey Nelly territory… I haven’t met a single of my “classmates” yet on there. And you have much knowledge since you’re on the otherside of that right now. I just want to be as delightful and insightfilled as Malan . I feel like he knows all the things.

I like to think of the CS50 courses as very specific supplementary courses. For example I had to put a lot of extra hours (weeks) of study in Flask before I could make it viable for even small-time projects.

So on the whole I think it’s better to audit the courses for free and do the work in one’s own time.

The things I’ve noticed open doors for some of my peers are: having a strong portfolio of semi-professional work (volunteer is ok!) or bootcamp or degree/or enrolled in a CS or STEM degree (business could be thrown in there). All of this, plus a good amount of the skill set that’s wanted at target job. Of course, there are other combinations and paths that are possible, but those are some common ones I’ve witnessed.

I’m just beyond frustrated that the internships are all for active college students like I get it it’s cool…but I’m actually a really good fit for some of them…And I feel like at least as a dedicated intern down to learn and not enrolled in college I can give it my all. NGL that’s also a bit of a bummer that the certificate isnt as a big deal or like at least qualifying to own. Nevertheless I will persist.

Check out this post, it might be of interest to you: Before you start looking for a job

Yeah luckily I already knew about the Path stuff because Python course I did outside of this platform… I guess what I meant was at least it would be some sort of baseline of knowledge to have in addition to what I intend to keep on doing which is plug away at all the Codecademy stuff. I listen to pods, which everything from Cyber security to Kara Swisher putting Scott in hims place on Pivot… I’ve done a bit of GDPR and California’s version of that… compliance in a previous iteration… at least I don’t look as dull as dishwasher. I’ve been building stuff too but nothing i would say I would be proud of as a project so I’m going to keep on leveling up but yeah was hoping that at least with Harvard something next to my name = foot in door but now its looking more like put right foot in take it out and shake it all about.

But it does look like you;ve at least has some measure of success with all the EdX/Codecademy path tho??!