Welcome to the Game Room, my terminal game!

Hello, all my fellow python learners!

Link to my GitHub repo: 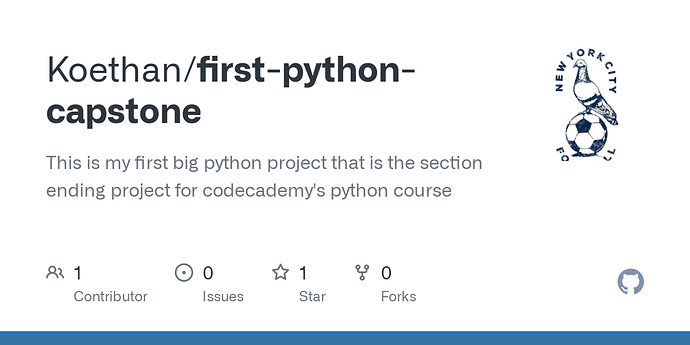 GitHub - Koethan/first-python-capstone: This is my first big python project...

The game is run by typing (python3 main.py) when you are in the (first-python-capstone) directory

I had a lot of fun making this project and I’m excited to get my first version out for everyone to see!
I still have a lot of work to get it where I want, but I think this is a great starting off point 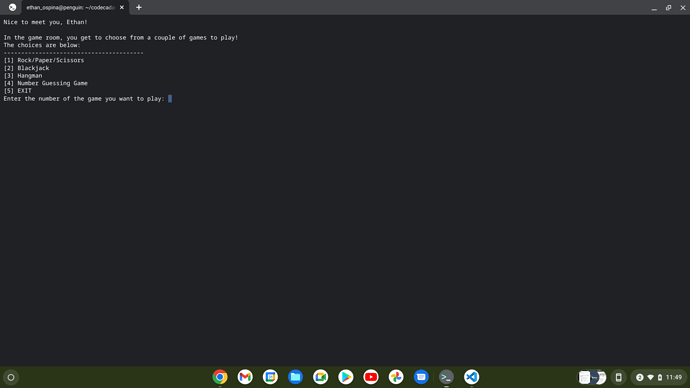 gr mainhub1920×1080 96.4 KB
Here is the main hub after you enter your name. I want to eventually incorporate the input name into all the games
and be able to save it so you don’t have to keep re-entering it everytime you return to the main hub!

I ended up including 4 mini-games cause those are some that I’ve worked on before but I wanted to create all of these from scratch so I am going to have to go back and spruce them up with some ascii art and better score implementation.
The games are:

Here is a view of all the different mini-games in action: 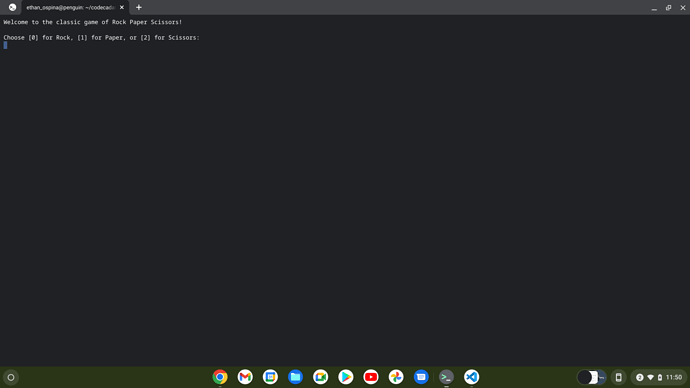 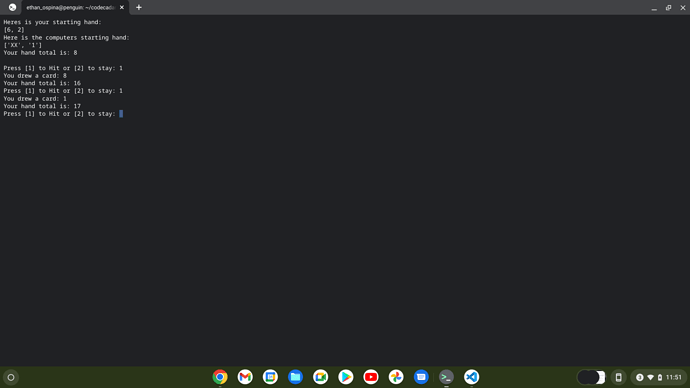 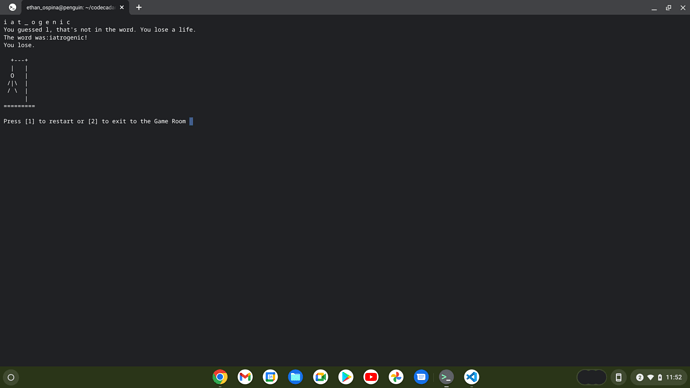 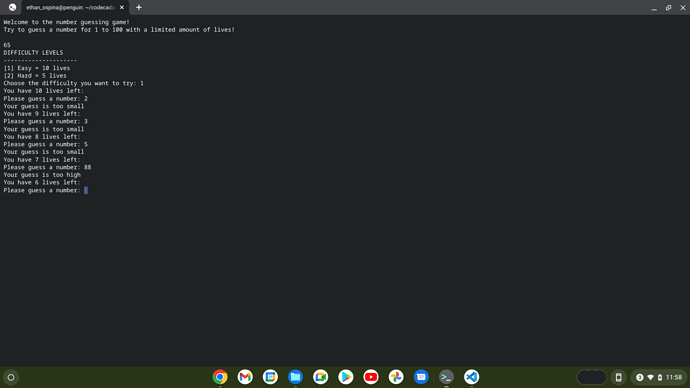 I also came up with an idea to incorporate a little random message each time you end the program by pressing 5 on the main hub. I just found a whole bunch of quotes and put them in a list then chose from random a new index each time the game is closed! 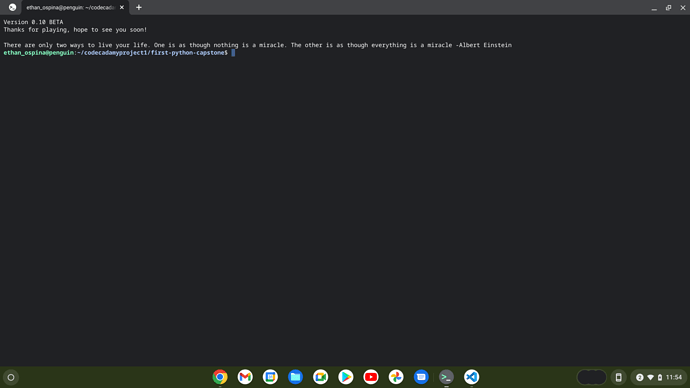 What I want to work on:

Thanks to everyone who checks out my little project and I cant wait to look around at all of yours.