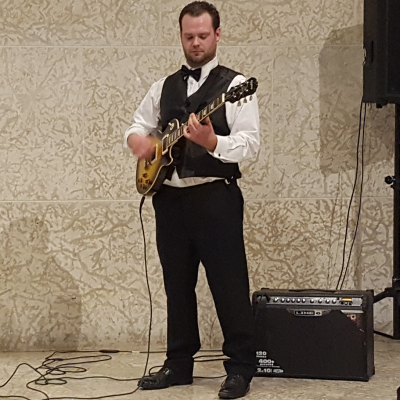 Contribute to chuckygoat/towers-of-hanoi-brute-force-solver development by creating an account on GitHub.

I really enjoyed the Python Towers of Hanoi project on codecademy, and decided to take it a step further. The Github link above expands on the Towers of Hanoi puzzle using a rather inefficient ‘brute force’ algorithm using random numbers. I’m well aware that there are more optimal ways to solve the puzzle such as recursive algorithms, but I thought it would be fun to see how much I could solicit my CPU and learn a bunch of useful libraries like Pandas along the way!! For full disclosure, the node.py and stack.py files are from codecademy.com, and the random, datetime, pandas, numpy, and matplotlib libaries are invoked in the main script.py file that I largely wrote on my own, with the help of some online sources.

Rules of the game (source: Codecademy)

I hope this exercice was valuable to all. Please comment if you have any feedback!