hello! I would like to know if there is a graphical interface in pthon as in other programming languages like java and how to get there

Yes, they exist, and there are several libraries (Tk (tkinter, not sure what the name is), pyqt, pyside, kivy and more, as we can see here: 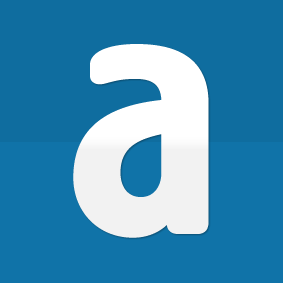 Popular Alternatives to PyQt for Windows, Linux, Mac, BSD, iPad and more. Explore 13 apps like PyQt, all suggested and ranked by the AlternativeTo user community.

but before you use any of them, be aware python is not a very popular choice for this kind of applications

You should pick the language that fits your goal, not the other way around

python is not a very popular choice

Or in terms of what you can do and ease of use? (eg drag-and-drop editors)

Well, PyQt (with which i worked briefly) did have a drop and drop for creating widgets and buttons and so on. Performance is a major reason why not to choice for python, there must be other reasons, given very little GUI applications are written in python.

think you very match for help