Appreciate your feedback on my code and how i could improve. 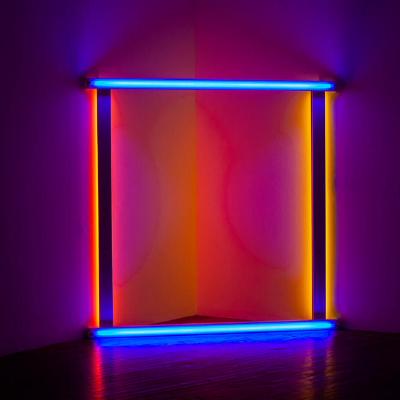 Hello, and welcome to the forums!

One thing to consider is this loop:

There’s no need for the loop. You only run this block of code once because of your break and you don’t use the value of i either. Changing it to this would be the same output:

Your other loop is iterating through another array to find the matching name, which is working fine and isn’t necessarily a problem because it’s such a small list. Had this been a program with many more joke possibilities, storing the name and the corresponding joke together would be better. Alternatively, you could store the random number you generate and use the same index to access both the jokes and names since you currently have their corresponding values in the same place in each array, but this could be error-prone when adding more jokes in the future.

Well done! I really enjoy the concept and the jokes were cute

Hi Meezdev,
I think you could improve line number 14 and 16, instead of two separate statement you could
use a function and reuse it and pass it different arguments each time.
like so:

Thanks for great words and support.

Had this been a program with many more joke possibilities, storing the name and the corresponding joke together would be better

do you mean, an object that has an array for each joke? where each joke has keys and values?

do you mean, an object that has an array for each joke? where each joke has keys and values?

Here are some examples with some notes:

These are just some possibilities that would eliminate the loop that does a text search to find the matching joke. At some point, your list could be so big that it would be best in a database anyway.

Like I said, you don’t have to worry about it with such a small list, but it’s something to keep in mind as you continue your journey.