It seems that a lot of us are making DnD character generators at the moment! This was the first thing that popped into my head when I saw ‘combine randomly generated things together’, and I guess I’m not alone!

This project was fairly straightforward. I decided to take it a step further by collecting user input in the form of a character name, role, and if they want the character serious or silly, then take that information and generate a character based on those preferences. There’s some clean-up work I’d like to do in the future (see the #todo in the comments), but I’ve already spent longer than I thought I would on this.

Here’s the link to the GitHub page for the project, any feedback or suggestions are welcome! 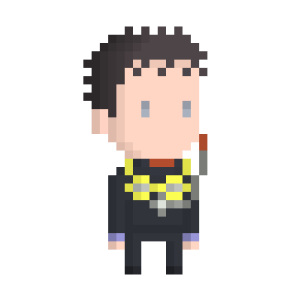 Repo for the Mixed Messages portfolio project. Contribute to alexshannon/wacky-dnd-character-generator development by creating an account on GitHub.