Thanks for checking out my project! I wrote a program that takes a guest list for a whisky tasting night and randomly assigns each guest a Scotch whisky region to bring a bottle from as well as a snack to bring and a draw number for picking a bottle to bring home at the end of the night.

I found this to be a good project. Several years ago I had written a program with similar, but limited functionality in python, but didn’t really understand how the program worked. Revisiting the concert with this project allowed me to dig in get the functionality right.

It probably took about 6-8 hours in total. My initial code was pretty hard to follow though so basically rewrote the code about 4 hours in to make it easier to follow and easier to add future functionality.

Here’s the link to my project: 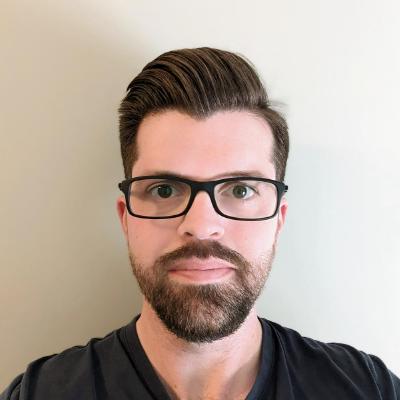 This is really good Tim. I like the idea and the way you organized the code so that we had a table at the end works very nicely.

Great work Tim! I’d love to see the web interface in the future too!