Hello
in the method show(), some repetition could be avoided i guess
Had to use object.keys because “this.property.length” was generating an “undefined” return (out of scope i guess).
feedback appreciated
cheers 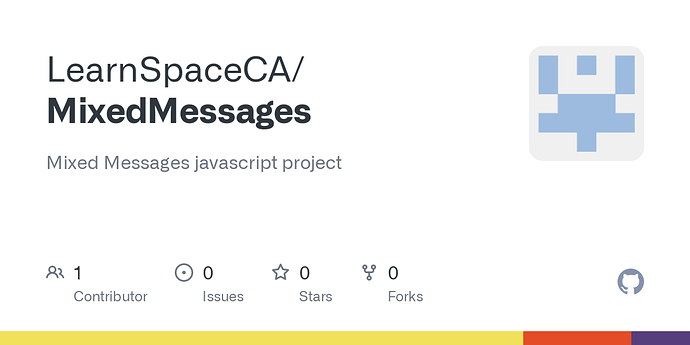 This is an awesome idea with a super easy way of getting new quotes immediately. A formatting suggestion: maybe have the quotee’s name be a little more distinct?
“Quote” -name
or
“Quote”
-name
as opposed to having it all be one line with just closing quotation marks to separate the name from the quote. A really cool idea regardless.

Thank you very much, it is added in the script.