Jamming Project, this.props.onAdd is not a function

Goodmorning!
I am a bit confused on what happened while working on the Jamming project. I was working on step 63, I followed the tutorial and when I inserted the code for some reason the onAdd attribute became a typeError under the method addTrack(). This is weird to me because my code had been working all the way up to that point without saying it was a typeError. Would anyone have any idea why that would happen? I have looked over the code, went through the video and tried going through the console to figure out what went wrong. Would anyone have an idea? Thank you! 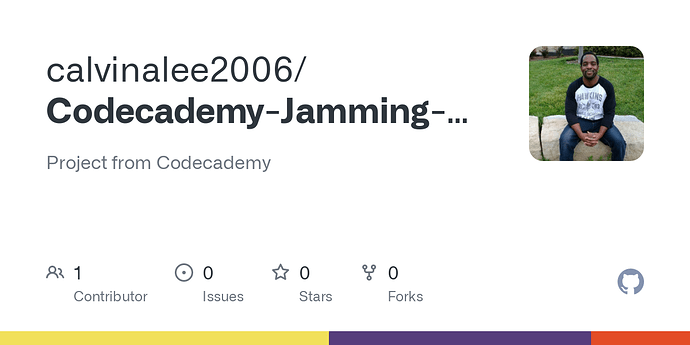 Project from Codecademy. Contribute to calvinalee2006/Codecademy-Jamming-Project development by creating an account on GitHub.