Help me align a button to the right of a paragraph 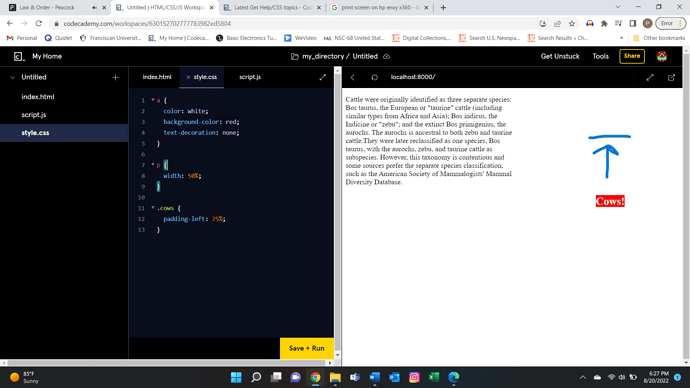 I am practicing styling in CSS and HTML, I am trying to style a button to the right of a paragraph element. I have attached the page I am using as an example. The blue line indicates where I want the button to be.

If you just want to move it upward on the page (by 200px),
you could do

That worked! 100px did the trick. I am new to web design, so I appreciate the help.