This project scrapes the storylines of Marvel movies from IMDB, feeds them to a Markov Chain, and generates potential new plot lines based on the previous movie synopses. See the “expanded-functionality” branch for an additional feature. (Please note, this program is also in python 3). 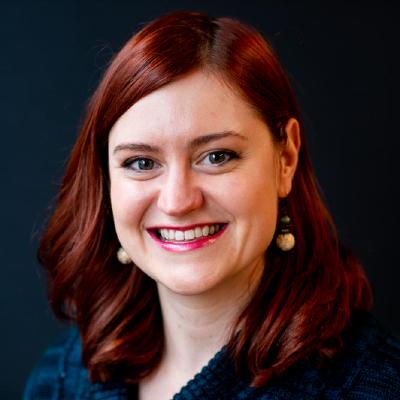 This project scrapes the storylines of Marvel movies from IMDB, feeds them to a Markov Chain, and generates potential new plot lines based on the previous movie synopses. See the "expanded-fu...

Some of my favorite generated stories include:

Happy to hear your comments!
Thanks,
Kristin

EDIT: Nevermind, forgot to install the request and bs4 modules using pip3, so fetch data generates the marvel_storylines_from_urls.txt file first and then you can run the program using run.py.

So after following these steps (which aren’t documented on the repository), I got:

“Next from the Marvel Cinematic Universe:
after a tragic car accident must put ego aside and learn the secrets of a hidden world of mysticism and alternate dimensions based in new york city’s greenwich village doctor…”

It is pretty good

Working on this project and came across your code, very nice! After some editing I was able to get it to work with my terminal.

“Next from the Marvel Cinematic Universe:
a chest full of shrapnel and a car battery attached to his heart in order to survive by his own country when two foes conspire to destroy wakanda the hero…”

Awesome! Glad it works for you!

Circling back on this project to review the topic, I’ve used the code from github above as a skeleton for creating a new song based off an artist’s lyrics. please check out the code and let me know if you have any recommendations/ feedback, thanks again! https://github.com/el-protoman/cc_markov_chain