Can one setup Python to run in the Windows Command Prompt terminal while Spyder and Anaconda is already installed?

In the context of this video:

More details for context:
My OS is Windows 10 and I have Spyder IDE installed, which also installed Anaconda on my system. I installed Spyder because I wanted to use it for tackling the Censor Dispenser Challenge. It really paid off, especially the “Variable Explorer” which helped me more precisely debug my code.

At the command line level the only interpreter the OS sees is the Python installation of record. Only while in an instance of those IDEs will you be faced with whatever version of Python they installed with, or be able to access the APIs they house.

Bottom line, if your OS knows you have Python, it will give you that API from the command line.

Installing Python as per this article will not interfere with the Python being used by the IDE and vice versa?

I wouldn’t go so far as to say that, but the IDE may have chosen a different location than AppData/… to install Python for its own use. If you install Python from the dot org download location it will likely give you a discreet install. I can’t be sure. If you have an IDE installed, try to find out where Python is installed before proceeding. Also try to find out if you can access that version from the command line (outside of the IDE running) without any more fuss.

I found out where the IDE has installed and accesses python:

P.S. I should use censor dispenser to censor my user name

That is completely different from where the dot org install would go.

Be sure to install shortcuts on the taskbar. The Python link doesn’t open a text editor. We need to open a file once the shell is open.

I’m fairly confident you’d have installed Anaconda which would then bundle Spyder with it. If I’m not mistaken the maintainers of Spyder no longer support installing it as a standard Python package and only support install via conda (that may have changed). Since it’s installed with conda I’d suggest sticking with the conda environment and using conda install (where possible) instead of pip because the two don’t always mix nicely (the full anaconda even has a GUI for package management- anaconda navigator). 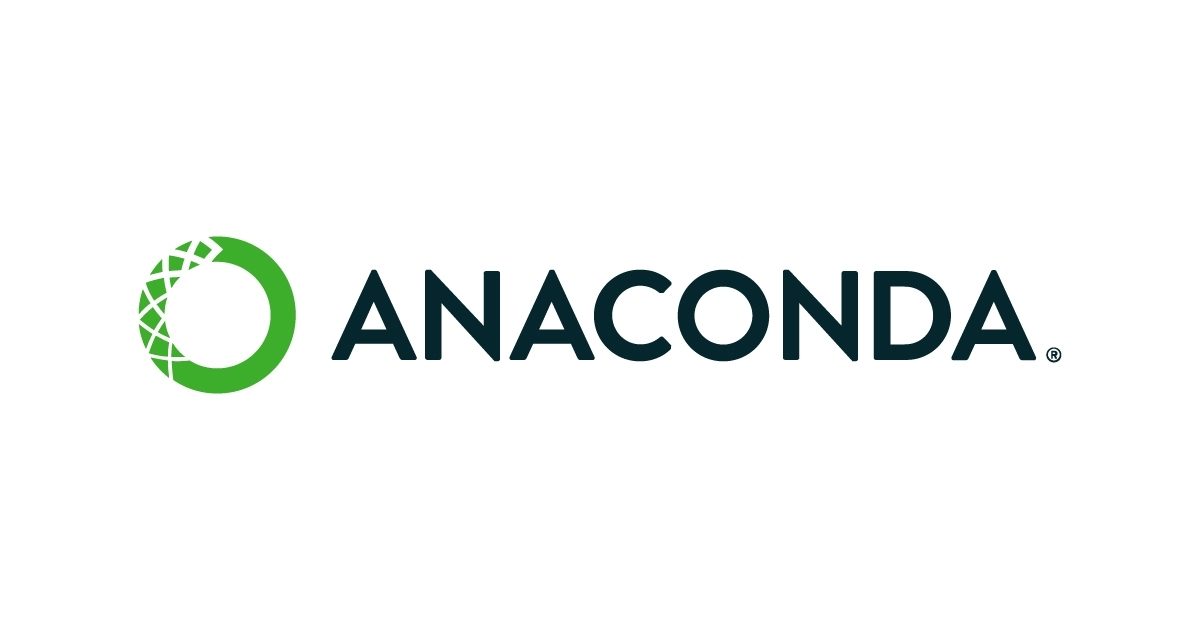 Unfortunately, issues can arise when conda and pip are used together to create an environment, especially when the tools are used back-to-back multiple times, establishing a state that can be hard to reproduce. Most of these issues stem from that...

To add on to @tgrtim’s advice, if you already have Anaconda installed you might as well just use Anaconda Prompt. It is just Windows Command Prompt, but it runs a batch script on start-up to activate your base conda environment.

The only difference between it and Command Prompt for your purposes is that you will want to install your Python packages using conda install rather than pip install wherever you can, since you are doing it inside of a conda environment (base). See the links @tgrtim included for more details on this.