Hi,
Here I share my solution for this project. 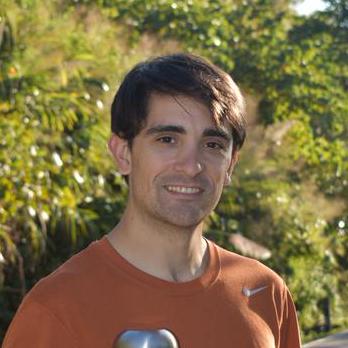 This is a project from Codecademy Data Science Career Path where I use my knowledge of data analysis to interpret data about endangered animals for the National Park Service. - gaceballos05/Codecad...

I use the old Capstone project as a guide.
I would like to read your comments.
Good day!
Gustavo.

And then you select the rows where ‘is_sheep’ == True. and then,