What do you listen to while working? Would love some music recommendations or playlists. Thanks!

Well, whenever I have a deadline and really need to kick myself up a gear there’s the Pacific Rim soundtrack. 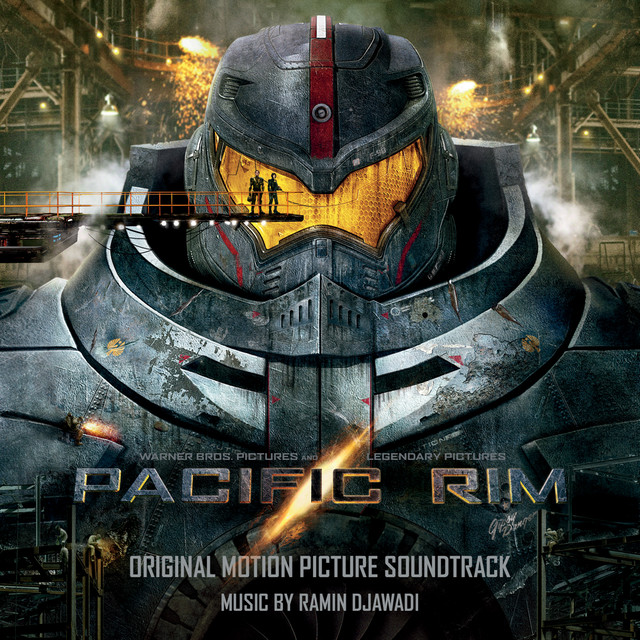 Maybe not a thing to listen to all the time! For a similar purpose there’s the soundtrack from the classic game series Command & Conquer: 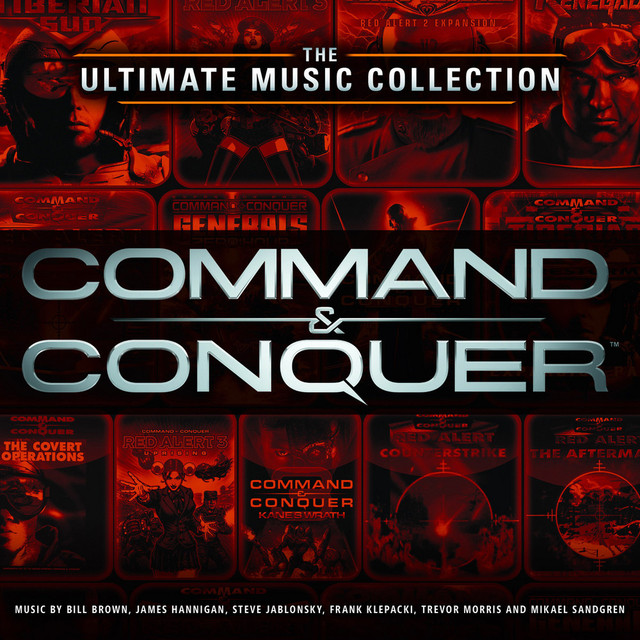 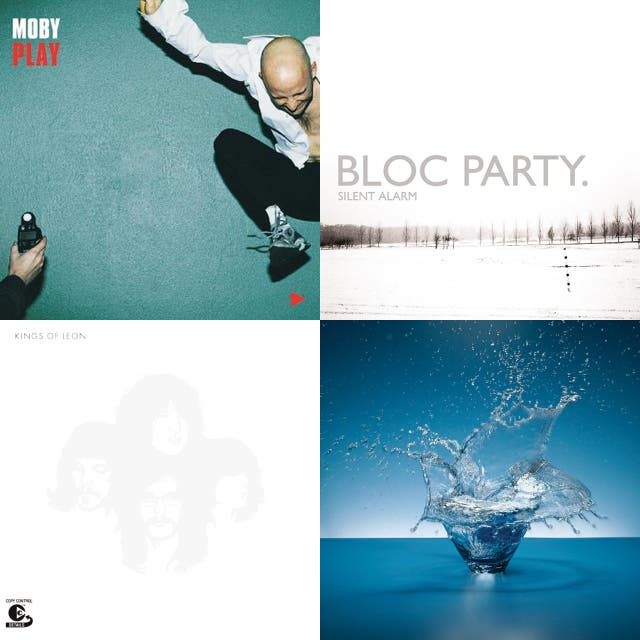 A playlist featuring Moby, Bloc Party, Kings of Leon, and others

A cross-post from our internal #music Slack channel, I put this together recently: 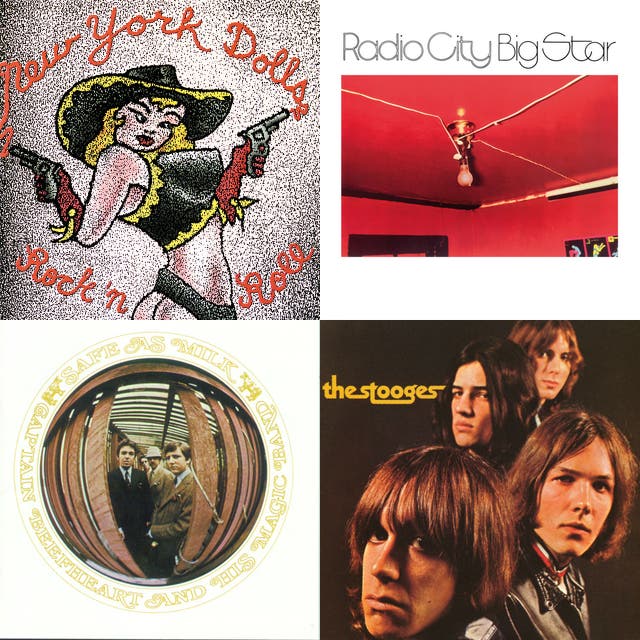 A playlist featuring Captain Beefheart & His Magic Band, The Stooges, New York Dolls, and others

Be warned that some of these tracks are a bit NSFW so use headphones. Oh and don’t listen to naughty music, kids!

Also containing NSFW content but we made this for when we have sprint deadlines to hit and courses to ship: 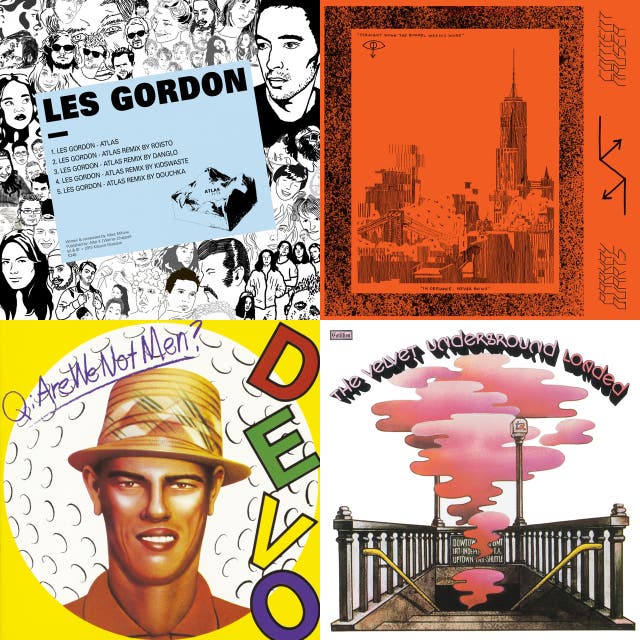 content deliverance, a playlist by Jack Ratner on Spotify

A playlist featuring DEVO, Parquet Courts, The Velvet Underground, and others

Robert on Twitter says to listen to http://daveslounge.com/, which is very different from the soundtracks I’d mentioned.