Hi @rebeccaeng3706049794! I just made it with the purpose of doing the getRandom function ‘case insensitive’. So, for example, in case that I used 'creatures', 'Creatures' or 'CREATURES' as an input in the function, it would still return a value from the array of creatures. But this is obviously not necessary, just a nice implementation to have. I hope that your question was answered.

Thanks for the explanation!

Hello. I am very new to all this coding and am not sure if I’m grasping it correctly? Could anyone who has a bit of spare time take a look at my project and give me some feedback(hopefully positive) I am struggling to make my readme file(headings not working etc…) Any advice would be amazing. Thanks in advance. https://github.com/MxJCreations/FirstProject.git 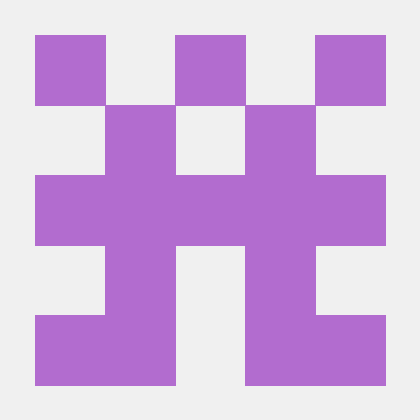 Contribute to Mahdi-CHIBANE/mixed-message development by creating an account on GitHub.

my repository in github

I really enjoyed thinking about the JavaScript logic. I had to modify the logic 2 times before I was finally happy with it.

It took me about 4 hours to complete the project.

I was kinda slow on this one. It took me 3 days to do it, because I intended to do something more than it really needs to.
So I kinda overstepped there. After I began doing things more simple it turned out quite fast to do it… Planning is really everything 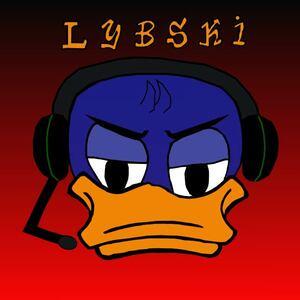 Hey everyone, I’d love some feedback on this project, I really overthought this a lot and got stuck in my head about everything so I am not sure I’m completely satisfied with the outcome. Any advice will be greatly appreciated! Here’s the link to my project : 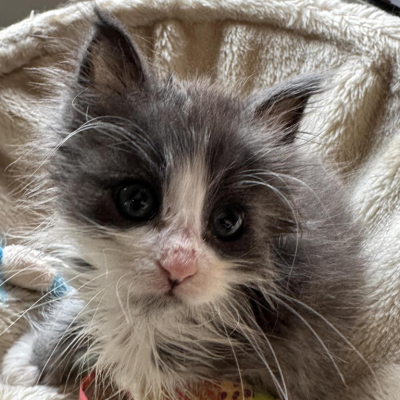 Here is my code, I’m not sure if i’ve done this correctly as it felt a little too easy/my code feels very simple?
Any feedback would be greatly appreciated! 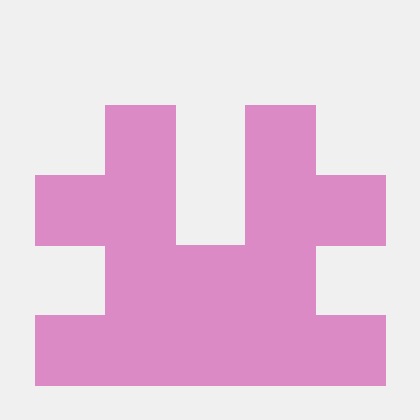 Contribute to Lmermz/Mixed-Messages development by creating an account on GitHub. 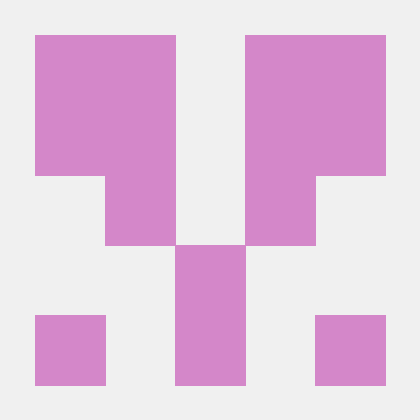 This was done while attending a Codecademy course

Can someone please look over it? I am not sure about it because it seemed very simple to do. Was it supposed to be this easy or i didn t understand the requirements correctly?

HI Everyone,
I approached this project by challenging myself with objects and randomized strings. I took four sayings and left blanks for randomized words. So each message was an Statement object with two properties: the text that did not change and the options for the part that did change. The Statement object also had a method to generate a statement with one of the options. It was challenging to play around with all the strings and get them to be where I wanted them to be. I ended up writing a function that tested whether or not a character was a capital letter - the beginning of my own library perhaps. Here’s the link:

I did something a little different with the project because I was also learning about web-scrapers with python and thought I would try to combine the two. Anyways, it was probably a bad idea because I spent way too much time searching for things I haven’t really learned yet.

It doesn’t work quite like I hoped since it doesn’t update automatically but I still learned a lot during the process. Feel free to give me feedback (especially on working with json files).

Looking forward to reviewing everyone else’s implamentation of the project. If anyone wants to team up on a future project I would be interested.

I’m still new to GitHub and am not sure how to comment in GitHub. Your project looks well organized, simple and clean. Made me realize how different each project can be.

Another way you could possibly do it would be to have one random number function that would be called for each of letter variable. It may not really matter for such a short program, just giving you another way to think about if there were more variables.

Checked out your finished project and your git hub. Well done! I think I used the same website to get the motivational quotes for mine using python as a web-scrapper. I couldn’t figure out the json parsing piece so I ended up just copying and pasting the json file into my script.js file.

Your certainly ahead of me in all things front-end so I don’t really have any constructive feedback for you other than to say your code seems simple and easy to read.

Hello all,
The project was pretty straight-forward. Completed all the tasks in a relatively short amount of time. Enjoyed the project!
[Link to Mixed Message App] (GitHub - jstonedev/mixed-message) 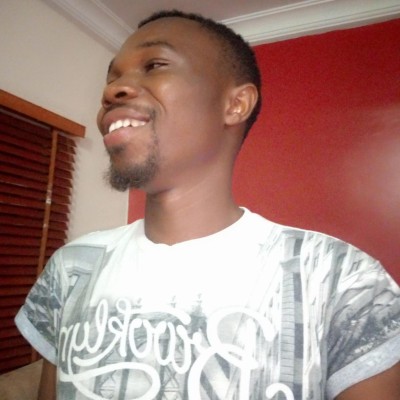 Contribute to Bunmi2020/My-motivational-messages development by creating an account on GitHub.

Kindly take a look; your feedback would be appreciated. thanks

Hi all - here’s a link to my mixed messages project. I’ve added a bunch of other stuff that I’ve learned along my journey so far. The actual brief was straightforward for me so I took the opportunity to implement a few other technologies along the way to get used to and practice things like linting, formatting, testing, and generating documentation. I know it’s probably overkill considering the number of files I have for what is essentially a one function project, but I figured it would be a good exercise. Would appreciate any advice/commentary!

My goals here were:

Hi everyone!
Here is my challenge of mixed messages → “Nickname generator”.

This can generate nickname by mixing three different kinds of random-picked words.
for example, “Red-funky-butterfly”

Looking forward to be reviewed and commented!

@bunmi2020 , your generator is pretty interesting!
Combined currently time(date) and messages is nice idea I think!

Here’s my interpretation of the mixed messages project. It’s a random Movie Trivia Generator, currently only for the command line.

It took me about an hour to code then just uploading the final versions to GitHub tonight.

I would appreciate your reviews and comments.