when i try this it gets an error please help.

thanks, i got it already but still thank for your response

For anyone else looking at this for help: 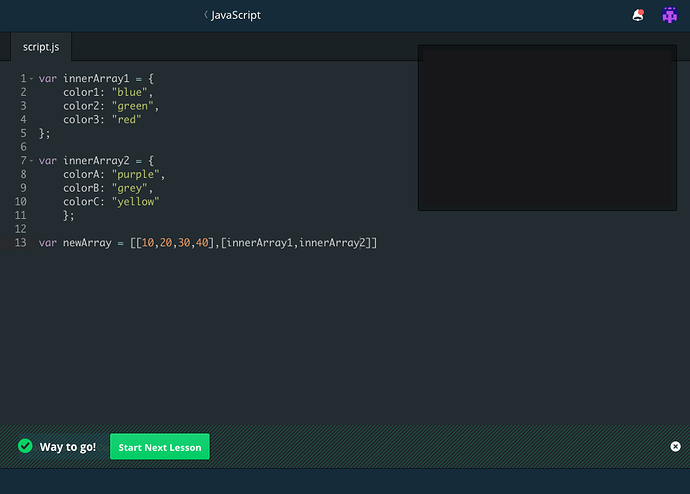 what will be its output it doesn’t show any output.

Nothing because there is no console.log or anything being used.

I get the same error.

Kay, problem solved.
the array is supposed to be named “newArray”

make it different as

It s also giving the same error like"Oops, try again. It looks like your first two rows are the same length. Make them different!

What is the wrong 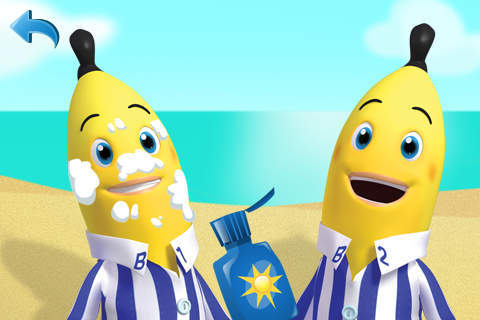 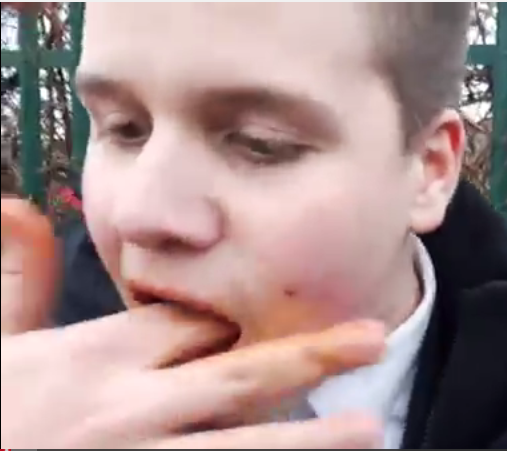 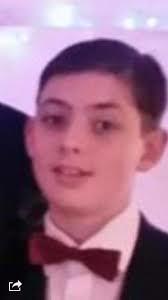 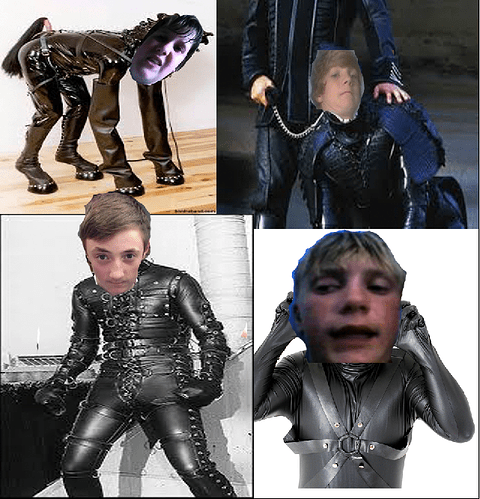